4,000 Migrant Kids Are Now in Limbo Due to Texas Governor’s Order 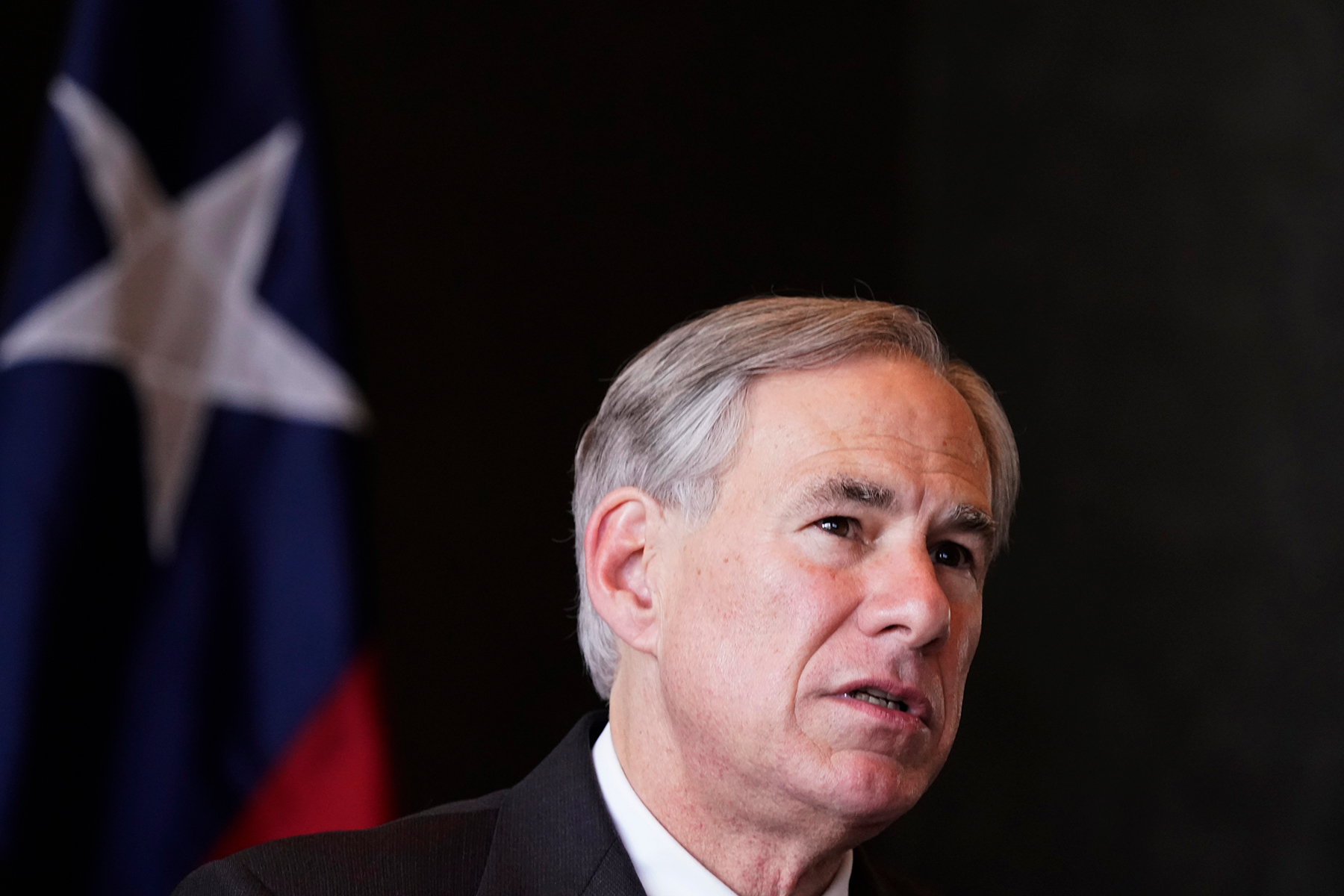 A little less than two months ago, Texas Gov. Greg Abbott held a hastily called press conference outside an emergency shelter in San Antonio, where he delivered a blistering indictment of the federal government’s failure to properly care for the migrant children held there. “This facility,” Abbott said, “is a health and safety nightmare.” He called for the Freeman Coliseum shelter to be shut down immediately, and for the children housed inside to be moved to other federally operated facilities, presumably those run by the Office of Refugee Resettlement, where, Abbott said, “the federal government has the space, personnel and resources to ensure their safety.”

But on Monday, Abbott did an about-face, formally ordering officials who work for the Texas’ Health and Human Services Commission to pull the state licenses accrediting those O.R.R. facilities — a move that would effectively force the roughly 4,000 migrant kids currently housed in federal facilities in Texas back to the over-crowded, under-resourced emergency shelters Abbott decried in April.

“It’s a serious form of hypocrisy, and certainly political showmanship,” says Hope Frye, a longtime immigration attorney and the executive director of Project Lifeline, a nonprofit that supports the legal and medical needs of migrant children.

The order is tucked inside a two-page proclamation officially declaring the “ongoing surge” of migrants crossing the Texas-Mexico border a disaster. In the document, Abbott blasts the Biden administration’s “unwillingness, ambivalence, or inability” to fix the situation at the border. Abbott has a long, storied history of grandstanding against Democratic administrations — he sued the Obama administration 44 times — and this latest declaration comes as the Texas governor’s approval rating has fallen underwater for the first time since he was elected in 2015.

Fifty-two of the Office of Refugee Resettlement’s roughly 200 shelters are located in Texas; under Abbott’s order, all 52 locations would be forced to wind down their operations within 90 days. Some of those facilities have been subject to previous complaints, like the Shiloh Treatment Center in Manvel, Texas, where children accused the operators of abuse, neglect, and forcibly administering psychotropic drugs to control them.

One of the things that’s so troubling about Abbott’s order, Frye says, is that those O.R.R. facilities have dramatically more oversight than the emergency shelters where the kids will be moved if Abbott’s order is ultimately enacted. (Advocates plan to sue Abbott to keep it from going into effect.)

“Emergency intake sites are not designed to hold children. They are makeshift,” Frye says. In the O.R.R. shelters, “They’re taking care of the children while they process them for release in an orderly manner with case managers who are trained, who are part of the system. In the emergency shelters, you have a hodgepodge of people hired on an emergency basis to do case management who have no training… You’re going to take a system that is more functional, that is safe, and more protective for children, and you’re going to make it dysfunctional, and further burden an already dysfunctional system.”

Abbott, she says, “could be helping the system to improve itself instead of creating a chaotic mess if he wanted to.”

As dangerous as Abbott’s order is, it highlights a problem facing the Biden administration, which has already said it expects more migrants will attempt to cross the border this year than at any point in the last 20 years. The administration does not have a solution for how to handle the increasing volume of asylum seekers and unaccompanied children who have a legal standing to stay.

In April, Rep. Pramilla Jayapal (D-WA) and Sen. Jeff Merkley (D-WA) suggested one possible solution: the Freedom for Families Act would overhaul the current system, replacing detention centers with “appropriate community-based non-detention programs.”  Whether or not the legislation will gain any traction this session remains to be seen. But it doesn’t appear that there is much appetite in the Biden administration to make immigration a central issue. Even Vice President Kamala Harris, who Biden tasked with taking charge of the situation at the border, is according to one report, trying to get out of the gig.

‘The Kids’ Film Review: Stars of the 1995 Indie Hit Finally Speak for Themselves