Biden, Do the Right Thing and Release the Vaccines From Pharma’s Grip 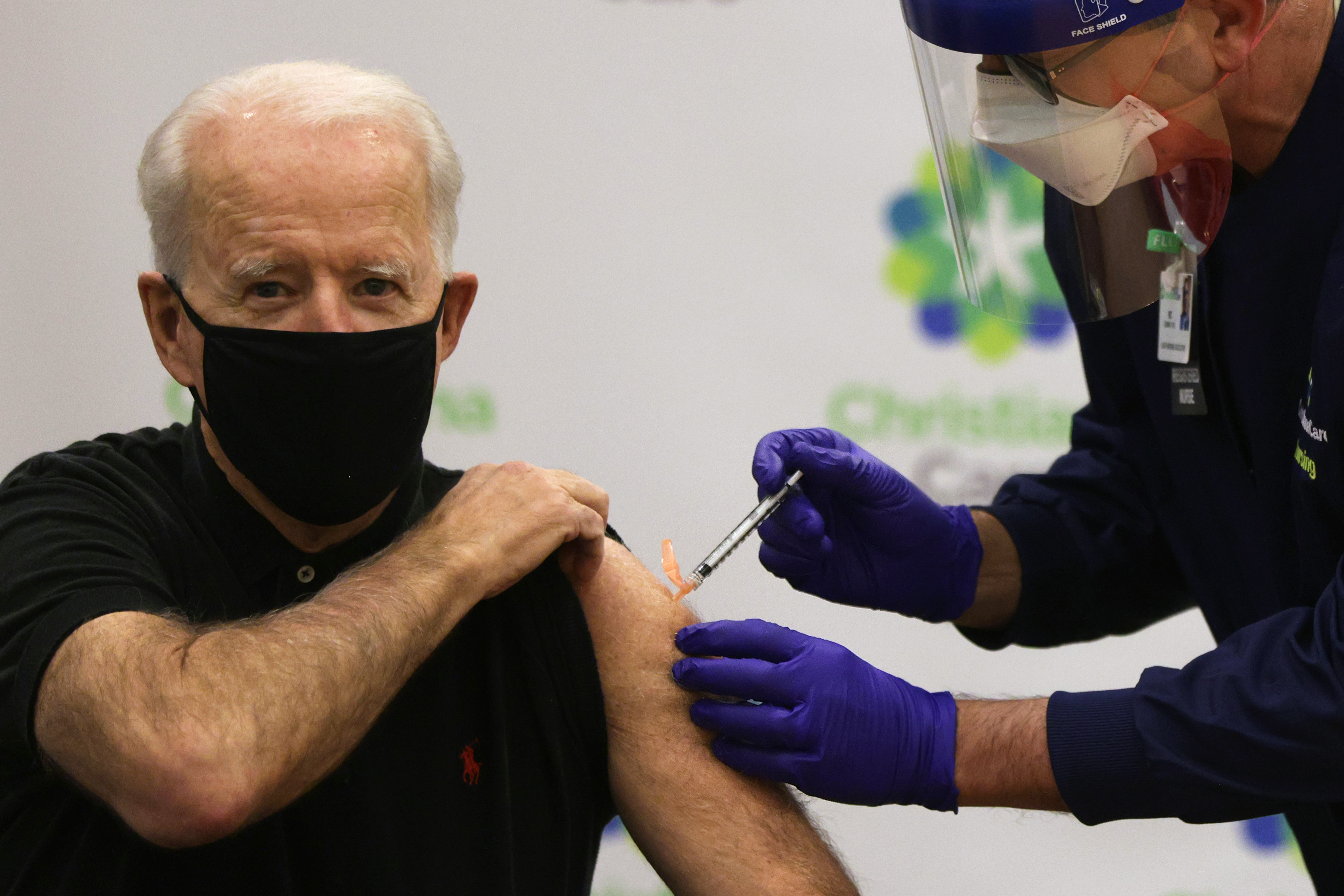