Chelsea’s academy produces wonderkids like Fikayo Tomori, Marc Guehi, and Tammy Abraham yet the Blues are still opting to sell and sign international stars like Jules Kounde and Erling Haaland 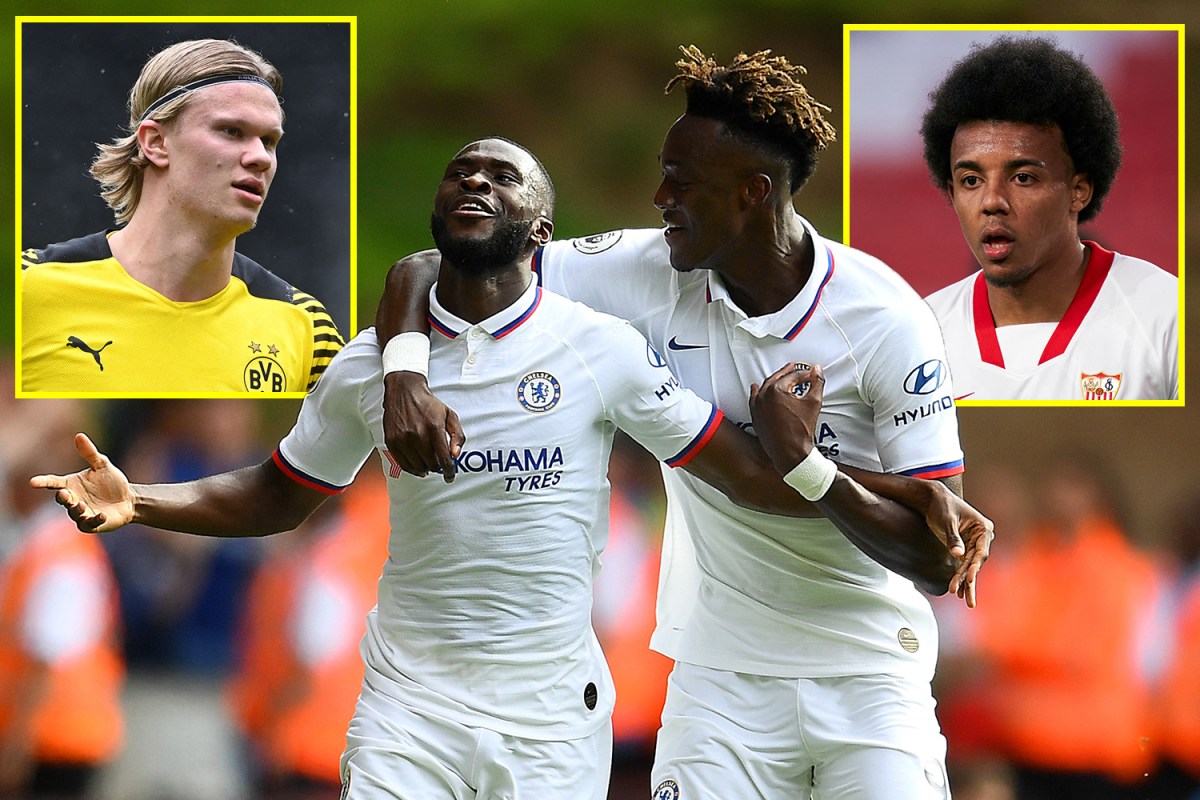 The kids are not alright – that’s if you’re going by Chelsea’s transfer business.

The Blues’ record of producing exciting youngsters and moving them on is set to continue with three academy products leaving the Blues this summer.

Rather than giving the youngsters an opportunity to showcase their talent, the club have opted to sell them and are targeting huge signings like Jules Kounde and Erling Haaland who have been linked with £68million and £150m transfers, respectively.

In this summer alone, the Blues have sold Marc Guehi, Lewis Bate and Tomori to Crystal Palace, Leeds United and AC Milan respectively, while Abraham could be next out of the door.

The club have secured sales of talent worth more than £40m this summer but they are losing players who had the potential to become club heroes.

Bate, for example, was offered a new contract before leaving west London for Yorkshire. He turned it down due to concerns over the possibility of breaking into the senior squad.

Several other players have also moved on in search of regular football with midfielder Myles Peart-Harris joining newly promoted Brentford this summer.

Tariq Lamptey, a full-back, who many are raving about, left for the south coast to play for Brighton in January 2020, while Jamal Musiala moved to Bundesliga giants Bayern Munich in 2019.

The interest in Kounde and Haaland highlights why many of their youngsters decide to pursue first-team football elsewhere.

If you aren’t elite, you will be sold to fund the signings of players who are.

That being said, not every player to come through the Cobham academy gets sold.

Mount and James have both produced stellar performances in the last two seasons which has seen them become key members in manager Thomas Tuchel’s squad.

Mount had a campaign to remember and played a pivotal role in helping the club secure its second Champions League title.

Meanwhile, James was part of the three man defence that prevented Manchester City from scoring in the final.

The pathway is there to the first-team at Chelsea but it’s a tougher gauntlet than ever.