Comedian Trevor Moore, of ‘The Whitest Kids U Know’ fame, dead at age 41 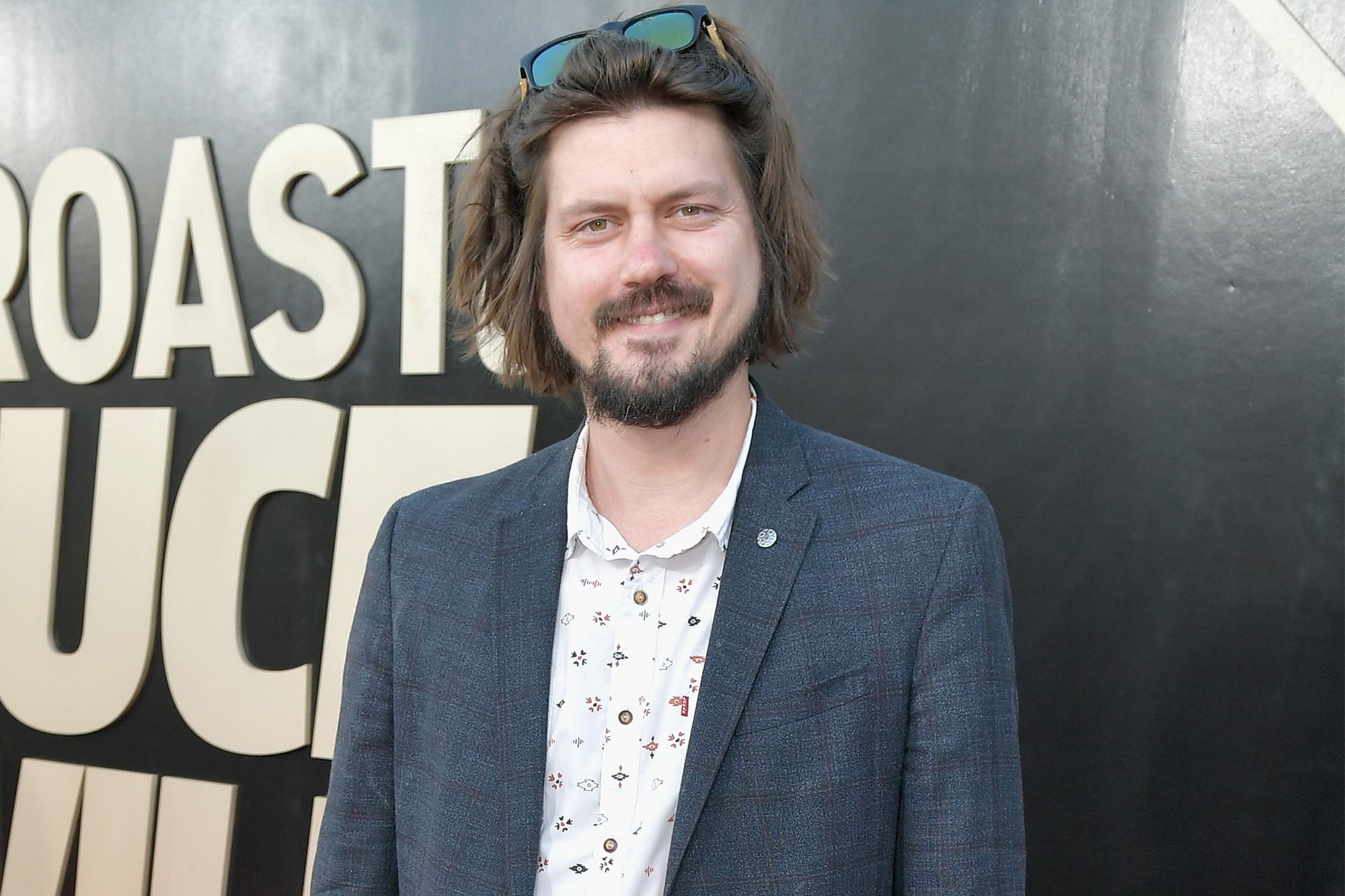 Trevor Moore, co-founder of the sketch comedy group The Whitest Kids U Know, died in an unspecified accident Friday at the age of 41.

The comedian, actor and producer’s death was confirmed in a statement issued by his manager on behalf of his wife and family, Deadline reported.

“We are devastated by the loss of my husband, best friend and the father of our son. He was known as a writer and comedian to millions, and yet to us he was simply the center of our whole world,” the statement reportedly read.

“This is a tragic and sudden loss and we ask that you please respect our privacy during this time of grieving.”

Moore founded and led the The Whitest Kids U Know alongside Zach Cregger, Sam Brown, Timmy Williams and Darren Trumeter.

The New York-based troupe reportedly gained national attention after winning a HBO US Comedy Arts Festival award in 2006, and produced a self-titled series which ran for five seasons on IFC and has enduring popularity on YouTube.

Moore also wrote and directed the Disney XD series, ”Walk the Prank,” and was the creator and host of “The Trevor Moore Show” on Comedy Central, which tweeted a tribute to the Montclair, NJ, native Saturday night.

“Trevor Moore was an incredible talent and a vital member of the Comedy Central family. We will miss him dearly,” the network wrote.

The comic reportedly got his start in the entertainment industry at age 12, when he became the world’s youngest published cartoonist, a 1995 feature in The Virginian-Pilot said.

“Such a warped mind at such a young age! Loved the book!’,” “Weird Al” Yankovic reportedly said of Moore’s “Scraps.”

When he was 16, Moore began writing weekly cartoons for newspapers in Virginia, and then started producing a weekly sketch comedy program for his local TV station, according to Deadspin.

In 1999, Moore interned for “Saturday Night Live” Executive Producer Lorne Michaels, and then became an NBC page, where he met his wife Aimee, the outlet said.

“Early this morning, we learned that we lost our brother, our collaborator and the driving force behind WKUK,” Zach Cregger and Sam Brown reportedly said in a joint statement.

“He was our best friend, and we speak for all of us in saying that the loss of Trevor is unimaginable. We are heartbroken and our grief pales in comparison to the loss felt by his wife and son,” the statement continued.

“Our hope is that friends, fellow artists, and fans that loved him will not focus on his death, but will remember the countless moments of laughter he gave them.”