Dad, 59, reveals he doesn’t EAT and could be forced to pull kids out of school after Universal Credit woes 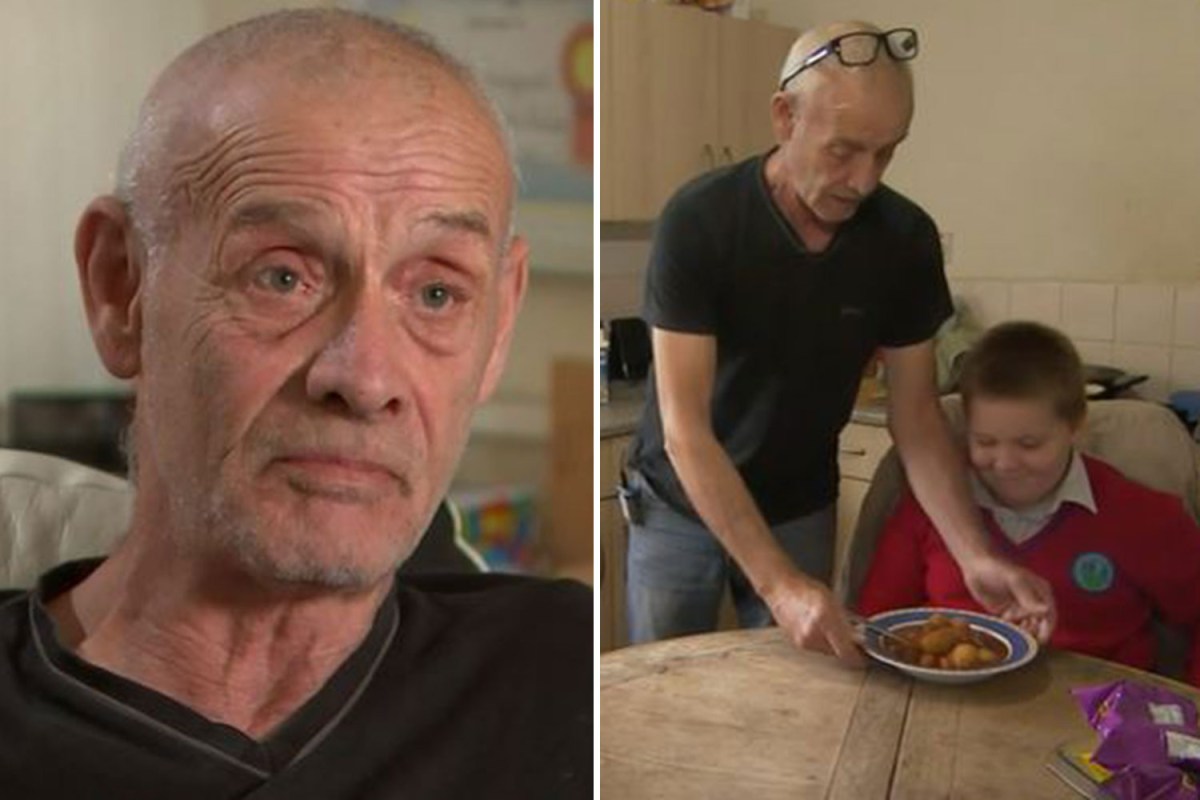 A DAD has revealed he doesn’t EAT and could be forced to pull his kids out of school after Universal Credit woes.

Tony Bridgwood, a single father-of-two from Stoke-on-Trent, says the £20-a-week Universal Credit cut means he can barely afford the fuel to take his twin nine-year-old boys to school.

Tony, 59, told ITV News: “Sometimes I don’t eat, I know some people will find that hard to believe, but I just have what the boys leave behind.”

Tony is one of millions of Brits who lost £20 per week as the government withdrew the Covid pandemic support from those on benefits from October 6.

He now feels “worried and anxious” about being able to afford essential services for his family – especially amid rising energy costs.

He added: “£20 a week might not sound like a lot, but it gets my children to school and puts extra food on the table and I don’t think Mr Johnson has taken that into account.”

“I am worried and anxious because these companies are not going to say ‘we’ll make an exception’.

“Where’s that money coming from? How am I supposed to get that money?”

Tony was forced to give up his job when he took sole custody of twins Byron and Brandon in 2018.

A government spokesperson said: “We’ve always been clear that the uplift to Universal Credit was temporary.

“It was designed to help claimants through the economic shock and financial disruption of the toughest stages of the pandemic, and it has done so.

“Universal Credit will continue to provide vital support for those both in and out of work and it’s right that the government should focus on our Plan for Jobs, supporting people back into work and supporting those already employed to progress and earn more”.

We pay for your stories!

Do you have a story for The Sun news desk?