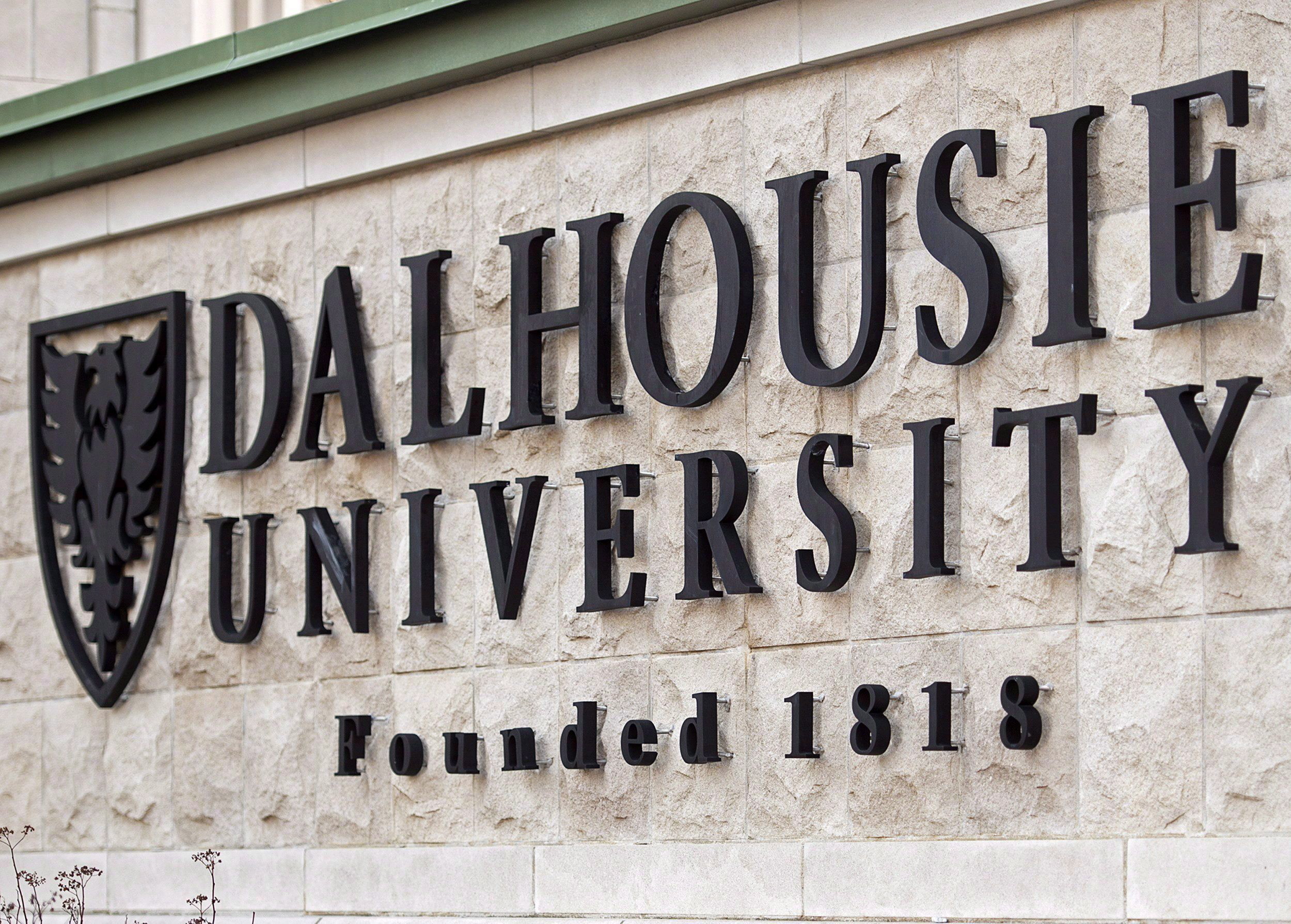 Two Halifax universities are joining a growing list of post-secondary schools in Atlantic Canada offering free tuition to some students who spent time in foster care growing up.

Dalhousie says it will cover tuition for 10 students a year, while King’s says it will offer two tuition waivers each year.

The announcements by the Halifax schools come as a growing number of universities and colleges in the four Atlantic provinces are eliminating tuition fees for current or former foster children, sometimes called government or Crown wards.

This report by The Canadian Press was first published Aug. 7, 2021.