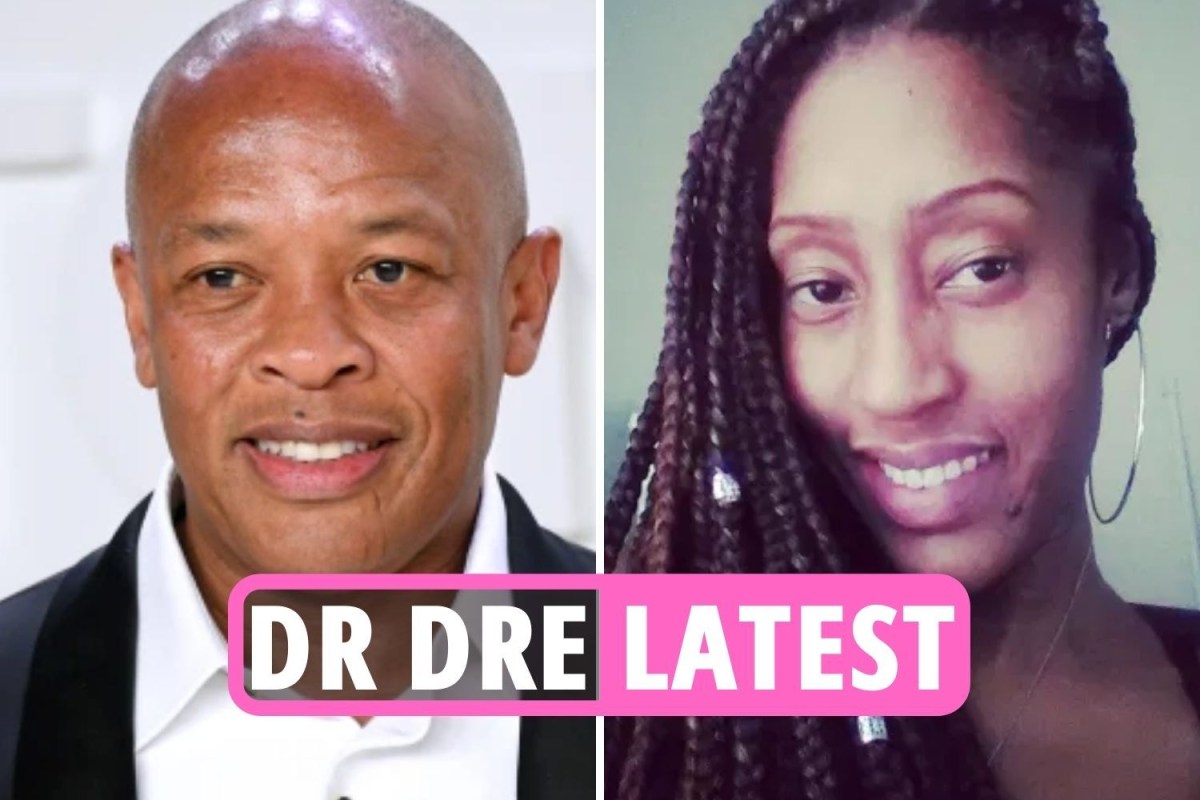 ONE of Dr Dre’s daughters claims she is living out of her car — despite begging for help from her dad, who is worth around $820million — while his youngest is a film school student in California.

LaTanya Young, a single mother of four who works for food delivery services and in a warehouse, said she has not received money from her famous dad in 18 months.

LaTanya told The Daily Mail that she has not seen her father in 18 years and has to go through his team when she needs to contact him.

Now, LaTanya claims she is living out of a rental car to try to make ends meet.

Read our Dr Dre live blog for the latest updates….