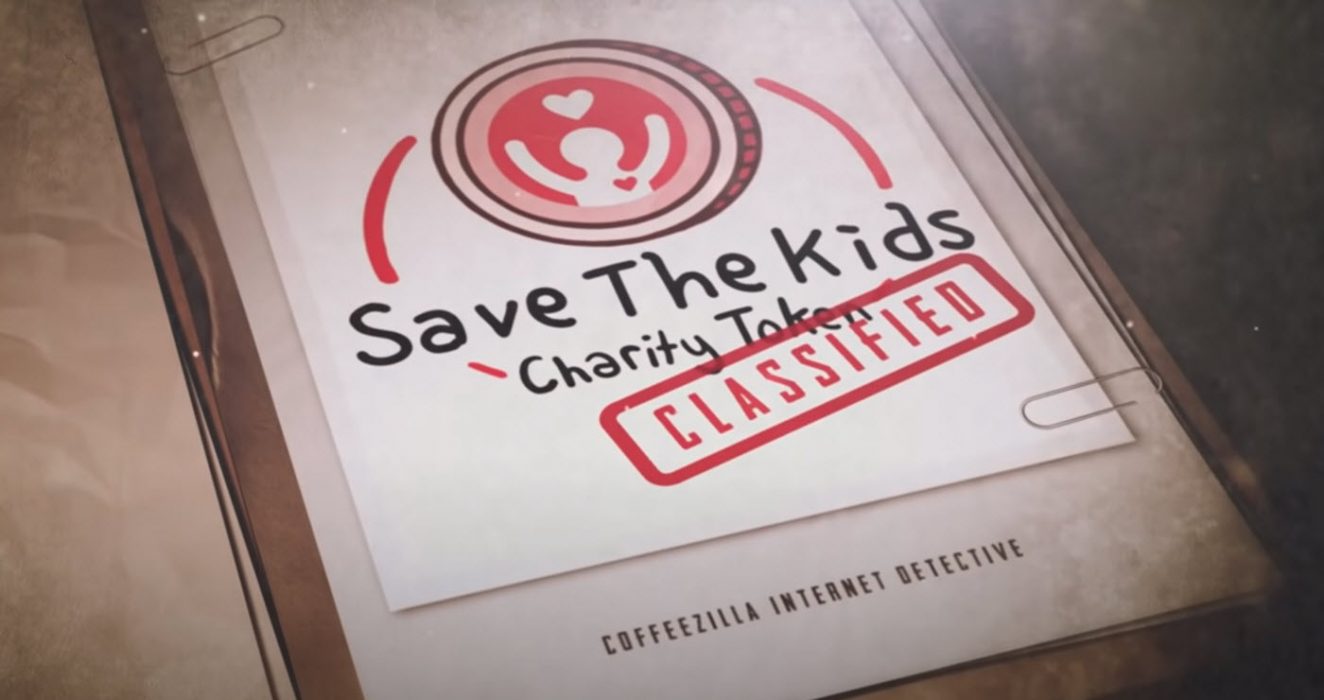 FaZe Clan is in a hot mess after an alleged pump and dump scheme was exposed. The eSports group was accused of running one of the worst influencer scams to date, with its Save the Kids charity token $KIDS crashing on launch.

As a result Faze Kay has been dropped from FaZe Clan while other members involved – Jarvis, Nikan and Teeqo – have all been suspended. In an effort to save face, FaZe Clan tweeted:

Save the Kids, a token that vaguely promised a percentage of proceeds raised would go to charity, was pushed by some of the biggest names in the influencer world. FaZe Kay, FaZe Jarvis, FaZe Nikan, FaZe Teeqo, RiceGum and Sommer Ray have over 50 million followers between them.

With just a little digging around, cross-referencing dates, times, tweets, token sales and a close look at a contract’s tokenomics, there were adequate grounds for suspecting that a potential rug pull was on the cards.

Within 24 hours of the Save the Kids launch, FaZe Kay sold all but a few of his 6.2 million $KIDS tokens. The proof is there on the blockchain, in black and white.

Watch the whole Coffeezilla Video below.

Save the Kids was a crypto promoted by influencers Faze Kay, Faze Jarvis, Faze Teeqo, Faze Nikan and Ricegum

FaZe Kay has been the ambassador for many other altcoins that have suffered a similar fate (Gamesafe, SafeGalaxy and Moonportal, for example). After marketing the token or coin, he dumps his holdings immediately after launch, retaining a tidy profit.

YouTuber Coffeezilla asked ‘SomeOrdinaryGamers’ to estimate what kind of profit one could expect to make from a Save the Kids kind of pump-and-dump scheme. By multiplying the number of tokens sold by the price at the time of sale, he calculated that a dodgy influencer could pull an easy US$30,000. For other similar scams, the takeaway could be up to US$60,000 per promo.

It appears that the project boasting “anti-whale” protection actually had classic rug-pull code written into its tokenomics. The contract was rewritten in the final moments before launch, allowing sellers to dump $KIDS tokens after only one minute (from being 24 hours after purchase). Save the Kids developer Lucas said, “That’s what I was told to do” when confronted with the fact that this project had all the hallmarks of a malicious pump and dump. Lucas said he believed the influencers were “in this from the beginning“ and wanted the code changed “probably because they wanted to dump right away“.

FaZe Kay has denied making any money from Save the Kids and maintains that the project was 100 percent in the spirit of charitable giving.

This particular instance isn’t the first of its kind. Earlier this year, an Instagram influencer scammed followers out of US$2.5 million in a dodgy Bitcoin scheme.

Disclaimer:
The content and views expressed in the articles are those of the original authors own and are not necessarily the views of Crypto News. We do actively check all our content for accuracy to help protect our readers. This article content and links to external third-parties is included for information and entertainment purposes. It is not financial advice. Please do your own research before participating.