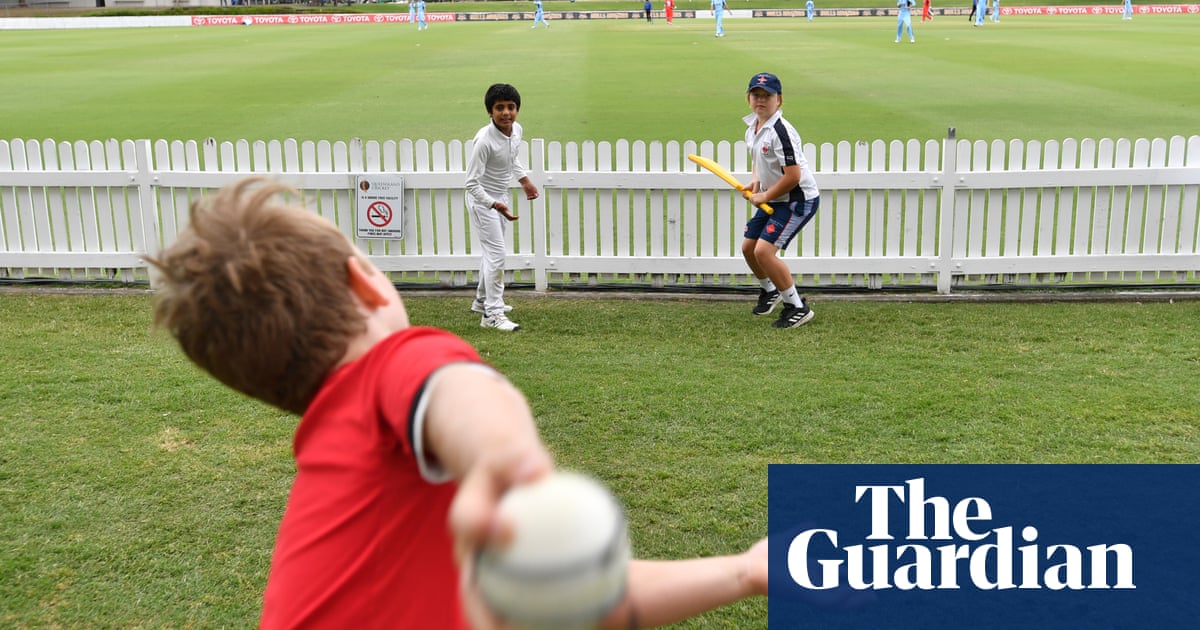 Children from disadvantaged families benefit most from extracurricular activities but are much less likely to have access to sport, arts or cultural pursuits, Australian researchers say.

New research from academics from Flinders University, released as part of Anti-Poverty Week, found 34% of children from lower socioeconomic communities missed out on extracurricular activities, compared with 13% from wealthier areas.

The research examined 3,850 adolescents who took part in an existing four-year longitudinal study from the ages of 12-13 to 16-17.

The benefits were greatest among those who came from more disadvantaged communities.

“Everybody knows that extracurricular activities are good for young people. They help them develop,” he said.

“The interesting part of this research is we show that some of those disadvantages that go along with experiences of poverty can be minimised through extracurricular activity participation.”

The study found children from low-income families who took part in extracurricular activities were more likely to report feeling a sense of belonging at school compared with those who did not. Their general mental health outcomes were also better.

All states and territories except the ACT offer vouchers to cover cost of fees for extra-curricular sport and active recreation, valued at between $100 and $200 per child.

Some are means-tested and offered to concession-card holders, while others are not.

O’Donnell said the vouchers were inadequate because most sports tended to cost hundreds of dollars per child on fees alone.

That was without considering extra costs, such as transport, which were particular barriers for lower income and single-parent families.

The vouchers also excluded children interested in other pursuits, such as music or drama, O’Donnell said.

In some cases, fees for junior sport – such as higher-level football – can cost more than $1,000.

Sue Hixson, a mother of three from Park Holme in Adelaide, said her family was shouldering a significant financial burden so her children could take part in swimming lessons, basketball and little athletics.

She said swimming lessons for her six-year-old twin daughters cost $30 a week, while basketball fees were between $200 and $300 a season, per child, plus a $10 weekly match fee.

“It becomes more prohibitive the more kids you have,” she said. “Quite often, and in most families, what you do for one, you provide for all.

“Little athletics is $100 a season, which is a lot more inexpensive than, say, basketball. Those government vouchers do help out, but for certain things, they are still … very expensive.”

Another problem with the current state voucher programs, O’Connell said, was all jurisdictions except New South Wales only subsidised sport and active recreation, like dance.

He said activities such as music, drama, camping groups and academic pursuits such as chess clubs were also beneficial and should be subsidised, too.

“When you look at the research, things like art and cultural activities tend to be just as effective and at times more effective in promoting outcomes for young people,” he said.

“If we’re arbitrarily cutting off support for some activities, we’re essentially leaving a big pool of children out of the support systems.

“Those children may not want to kick a ball or go and tackle someone. It’s important we have opportunities for everyone.”

She said there were at least 940,000 children growing up in families struggling on income security payments set below the poverty line.

“That’s nearly one in five of all Australian children aged from birth to 14 years,” Wren said.

“Poverty affects far too many Australian children and families, diminishing their lives now and in the future.”