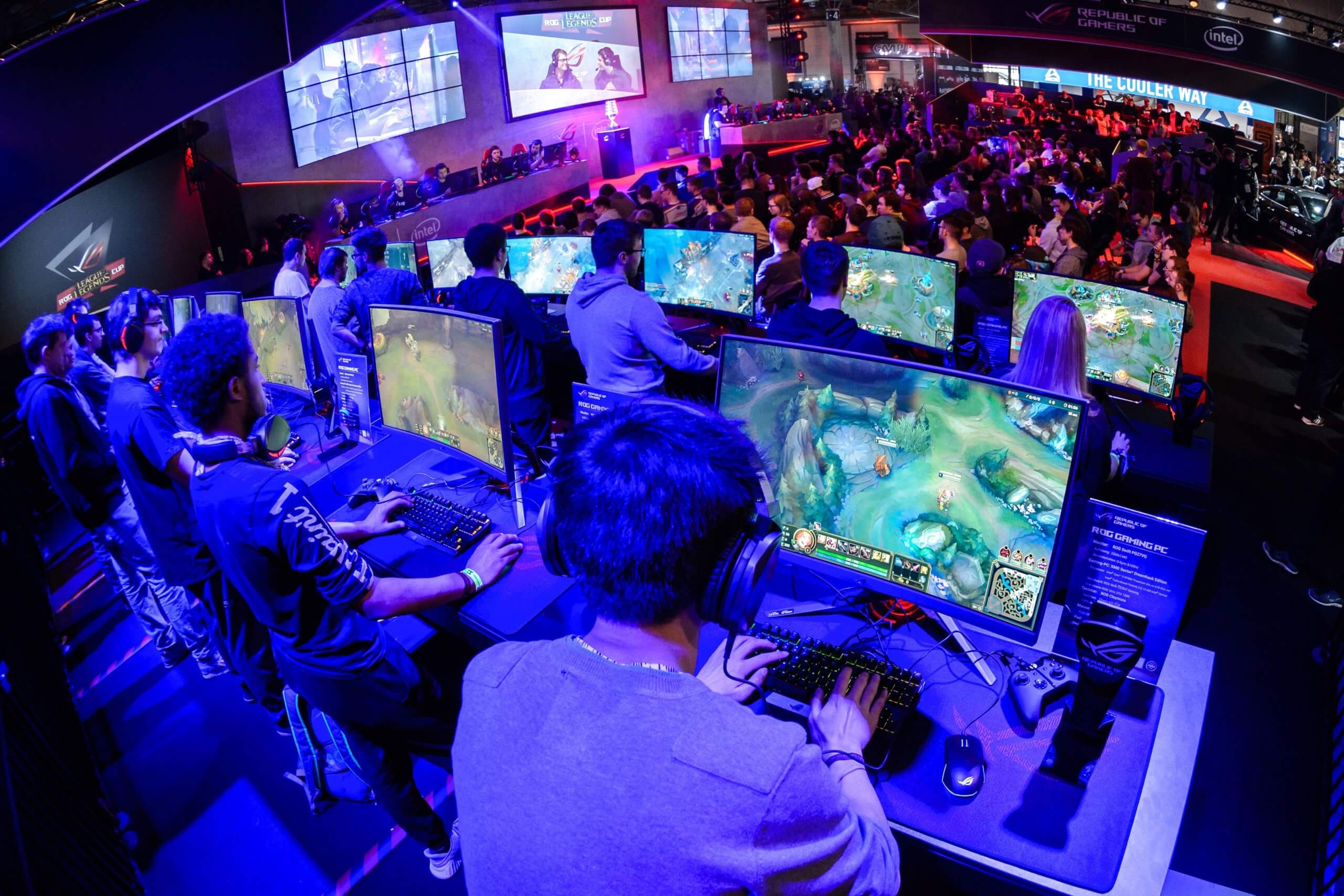 Promoted by famous “influencers,” a token called “Save the Kids” ultimately crashed and burned as a result of an alleged “pump & dump” scheme. 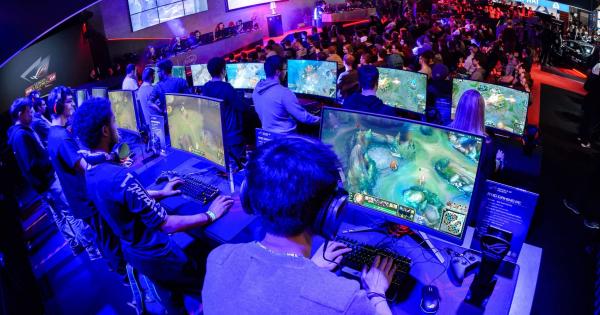 FaZe Clan, a Los Angeles-based professional electronic sports (esports) organization, today announced that it has fired its member FaZe Kay as well as suspended three more players—Jarvis, Nikan, and Teeqo—who were involved in promoting cryptocurrency token Save the Kids (KIDS).

“We have made the decision to remove Kay from FaZe Clan, and have suspended Jarvis, Nikan, and Teeqo until further notice. FaZe Clan had absolutely no involvement with our members’ activity in the cryptocurrency space, and we strongly condemn their recent behaviour,” FaZe Clan tweeted, adding,

“The trust and respect of our fans has been, and will always be, our number one priority.”

A statement from FaZe Clan. pic.twitter.com/HnPXpAoSYX

The trading of KIDS started in early June. Initially, the token was touted as a charity-focused cryptocurrency based on the Binance Smart Chain blockchain and designed to “to give each kid chance for a better life.”

According to the project’s website, the token is “unruggable” (because “liquidity is locked in for 1 YEAR”) and protected from the so-called “pump & dump” schemes “by limiting the transaction balance at 0.5% per Transaction.” Unsurprisingly, KIDS turned out to be anything but.

Shortly after the trading started, the token reached its all-time high of roughly $0.0044 on June 10, according to crypto metrics platform CoinMarketCap. However, a massive sell-off soon followed, collapsing KIDS’ price to about $0.0011. At press time, KIDS is trading at around $0.0013.

Apart from FaZe Clan members, KIDS was heavily promoted by several popular “influencers” such as Ricegum and Sommer Ray across various social media. Some of them have reportedly deleted the corresponding Twitter posts—including those promoting other crypto projects—after the KIDS dump.

It is not entirely clear why Kay was outright fired from FaZe Clan while the other three just got suspended.

According to investigative YouTuber Coffeezilla, Kay dumped all of his KIDS tokens almost immediately after the trading started, implying that this was his plan from the get-go. In the past, Kay also reportedly stuck to this scheme when he was promoting other crypto tokens and sold his entire caches—which he was given during pre-sale periods—in an instant.

Other FaZe members, however, were less obvious in their actions, selling just some of their tokens and keeping the rest. This, according to Coffeezilla, could indicate that they might not have outright malicious intentions while promoting crypto projects.

Notably, KIDS’ “anti-whale protection”—a mechanism that ostensibly prevented users from selling more than 20% of their holdings in 24 hours—was also modified right before the token trading started.

By analyzing the smart contract’s code, Coffeezilla has discovered that the 24-hour limit was ultimately changed to 1 minute—implying that KIDS’ creators planned to dump their tokens from the very beginning.

Ironically, Coffeezilla estimated that FaZe Kay has earned only somewhere in the ballpark of $30,000 from the whole ordeal—a sum that is hardly worth his reputation and the spot on the well-known esports team.

You can watch the full video here:

Get an edge on the cryptoasset market

Access more crypto insights and context in every article as a paid member of CryptoSlate Edge.