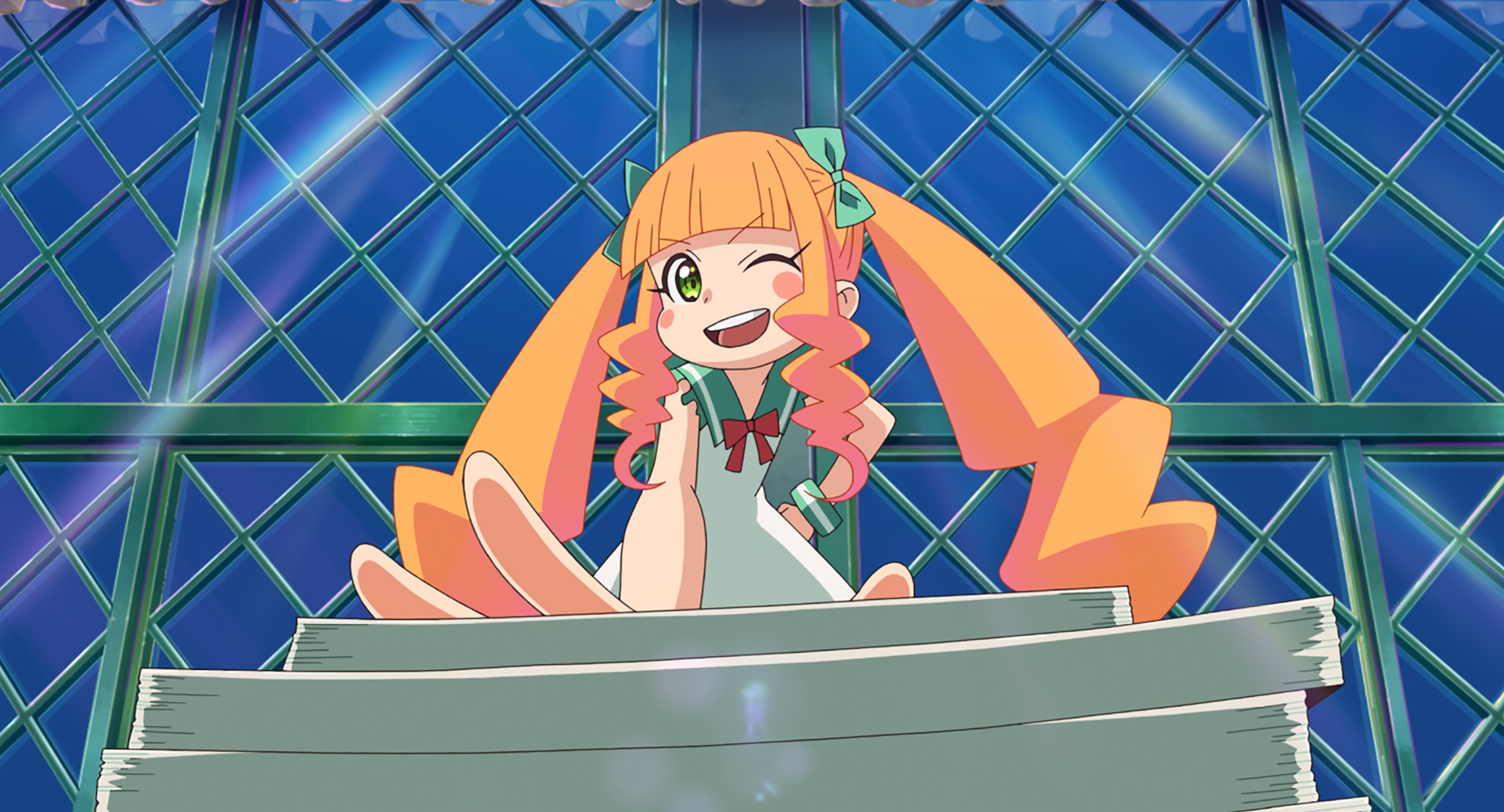 Great news for movie lovers and anime fans! New York-based film distributors GKIDS has licensed Pompo the Cinephile (known as Eiga Daisuki Pompo-san in Japan), a 2021 theatrical anime film based on the manga by Shogo Sugitani about a group of young producers trying to make their movie dreams a reality.

GKIDS plans to release Pompo the Cinephile in U.S. theaters in 2022 in both the original Japanese language with English subtitles as well as a brand new English dubbed version. The exact release date for the film has not yet been revealed.

GKIDS is proud to announce the acquisition of the North American rights to POMPO THE CINEPHILE, the debut feature from new studio CLAP and directed by Takayuki Hirao.

An indie hit in Japan, #PompoMovie will hit theaters in 2022 in both Japanese and a new English dub. pic.twitter.com/40LIDsrrmX

Pompo the Cinephile is directed by Takayuki Hirao and features animation production by CLAP. GKIDS describes the film as follows:

Pompo is a talented and gutsy producer in “Nyallywood,” the movie-making capital of the world. Although she’s known for B-movies, one day Pompo tells her movie-loving but apprehensive assistant Gene that he will direct her next script: a delicate drama about an aging and tormented creative genius, starring the legendary and Brando-esque actor Martin Braddock, and a young actress seeking her first break. But when the production heads towards chaos, can Gene rise to Pompo’s challenge, and succeed as a first-time director?

Paul Chapman is the host of The Greatest Movie EVER! Podcast and GME! Anime Fun Time.