If you use Google’s Chrome browser, install this update immediately 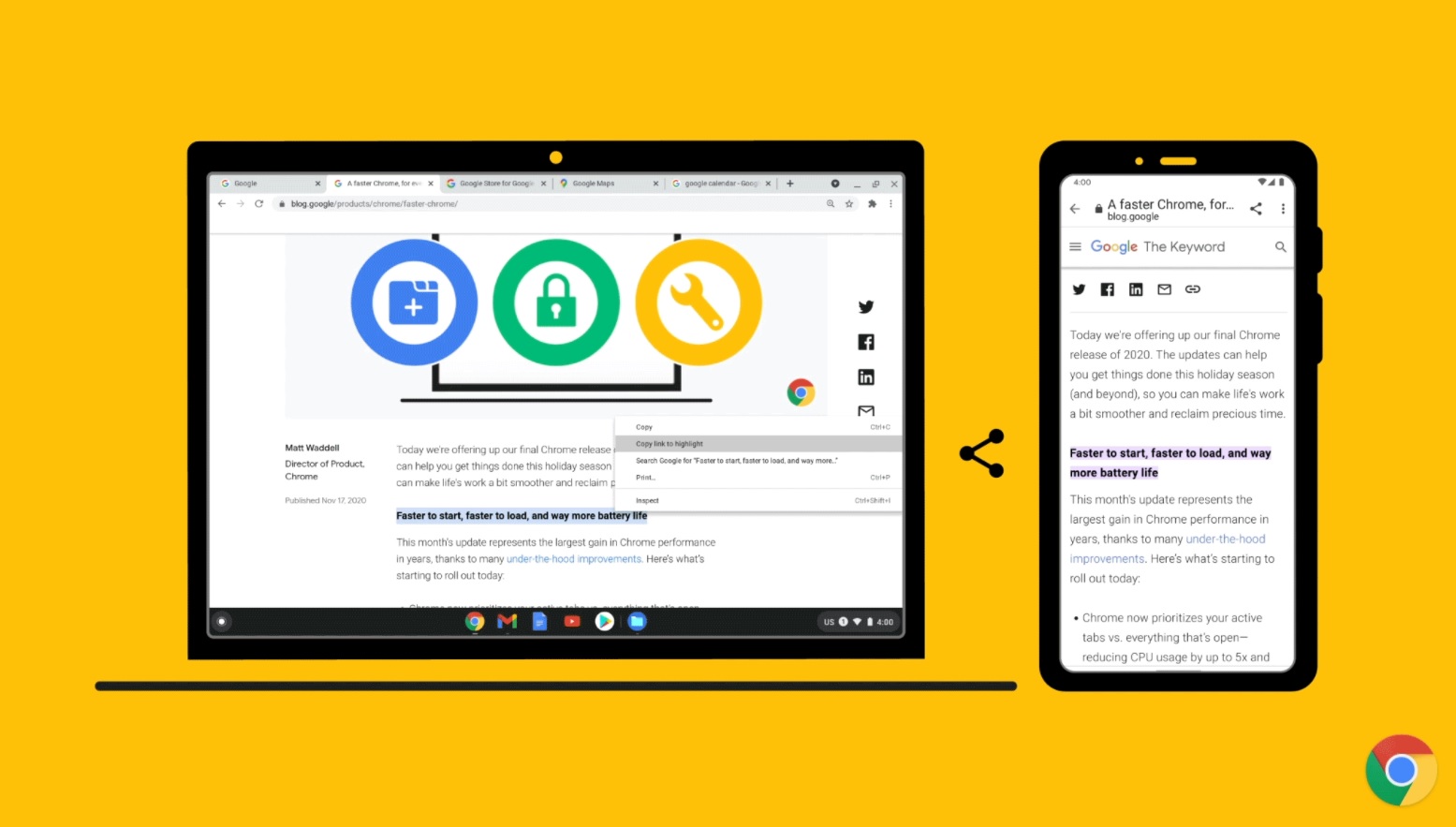 There are plenty of things you can do to keep yourself safe while browsing the internet, and near the top of that list is making sure that all your apps and programs are up-to-date. For example, Google rolled out Chrome 90 to the stable channel for Windows, Mac, and Linux on April 14th with dozens of security fixes, but less than a week later, another update has arrived that everyone who uses Google’s browser should install as soon as possible.

As Chrome’s technical program manager Srinivas Sista revealed in a blog post, Chrome version 90.0.4430.85 comes with seven security fixes, one of which addresses a zero-day vulnerability that Google says has been exploited in the wild. The zero-day is referred to as CVE-2021-21224, and Google describes it as “Type Confusion in V8.” As Google explains, “V8 is Google’s open source high-performance JavaScript and WebAssembly engine.”

Sista goes on to highlight five crucial fixes that have been included in the Chrome version 90.0.4430.85 update:

Chrome doesn’t always apply the latest updates when you open the browser, so if you want to check and see which version you’re running, go to Settings and then click About Chrome at the bottom of the menu bar on the left side of the screen. If you’re already running the latest version of Chrome, you’re good to go, but otherwise, you should begin the process of updating. Once it’s downloaded, click the Relaunch button to finish updating.

Patching dangerous exploits is just one of many reasons to update to Chrome 90. As we reported previously, the update also defaults to HTTPS for most typed navigations, which improves privacy and speeds up loading times for websites that support the protocol. Most sites that you visit use HTTPS, but for those that don’t, Chrome will still fall back to HTTP when and if the HTTPS attempt fails, so you can still visit those sites.

Additionally, Chrome 90 introduced a new Search Tabs button at the top of the browser that has been a monumental addition for those of us who spend all day opening, closing, rearranging, and sorting through browser tabs. The feature is poised to get even better in the near future as well, as Google is testing a “recently closed tabs” section on the Chrome Canary browser that would make it easier to find tabs you accidentally X’d out of.
Read More