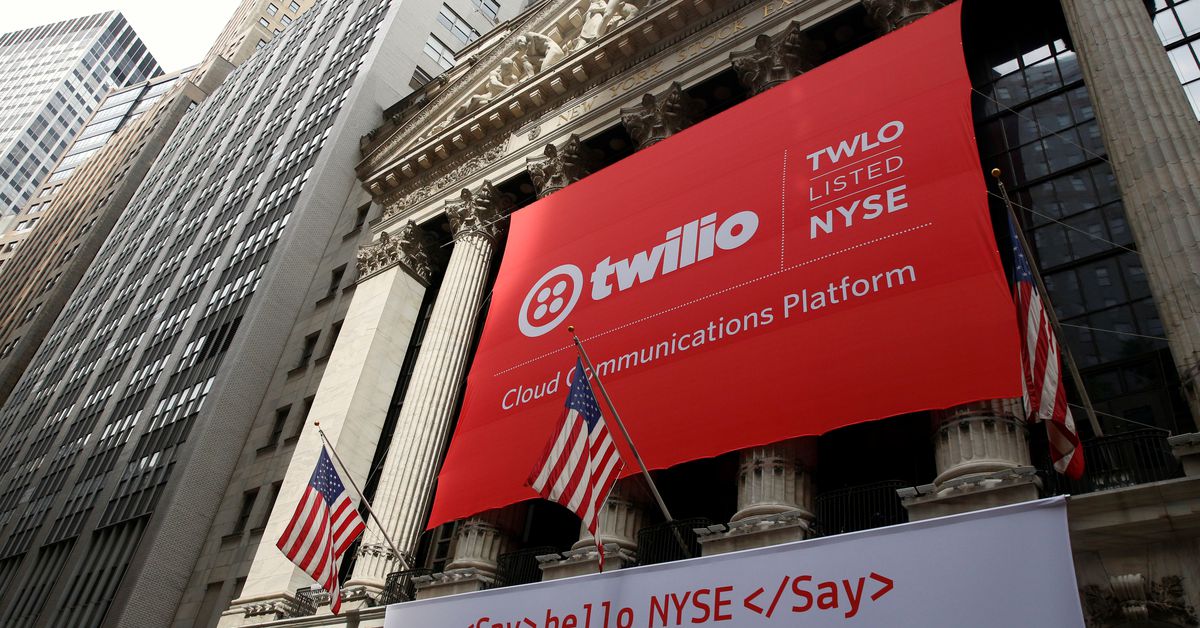 (Reuters) – Cloud-communications firm Twilio Inc said Wednesday that it has expanded its management team with the addition of the top lawyer from Impossible Foods Inc.

Dana Wagner, who served for nearly four years as chief legal officer and corporate secretary at the breakthrough meat alternatives maker, will assume his new role as chief legal officer at Twilio on Dec. 13. He is succeeding general counsel Karyn Smith, who announced in February that she was leaving the company after six and a half years.

Wagner is joining Twilio’s executive management team at the same time as Google alum Eyal Manor, who will begin his role as the company’s chief product officer in mid-November. Manor will report to the company’s co-founder and CEO Jeff Lawson, while Wagner will report to its chief operating Officer Khozema Shipchandler.

“As we focus on the company’s next phase of growth, Twilio will continue to tackle the complex legal and regulatory landscape of communications while revolutionizing the field of customer engagement,” Wagner said in a statement.

He will lead Twilio’s legal, government affairs, regulatory compliance and privacy teams as it “continues to expand and scale globally,” the company said.

Prior to joining Impossible Foods in 2018, Wagner served as general counsel at mobile payments company Square Inc. Before that he was an in-house lawyer at Google LLC for four years, handling antitrust and consumer protection matters.

Earlier in his career, Wagner served as an assistant U.S. attorney in the Northern District of California and a trial attorney in the Justice Department’s antitrust division.

Tyson Foods, one of the worst places to work, wants to be one of the best