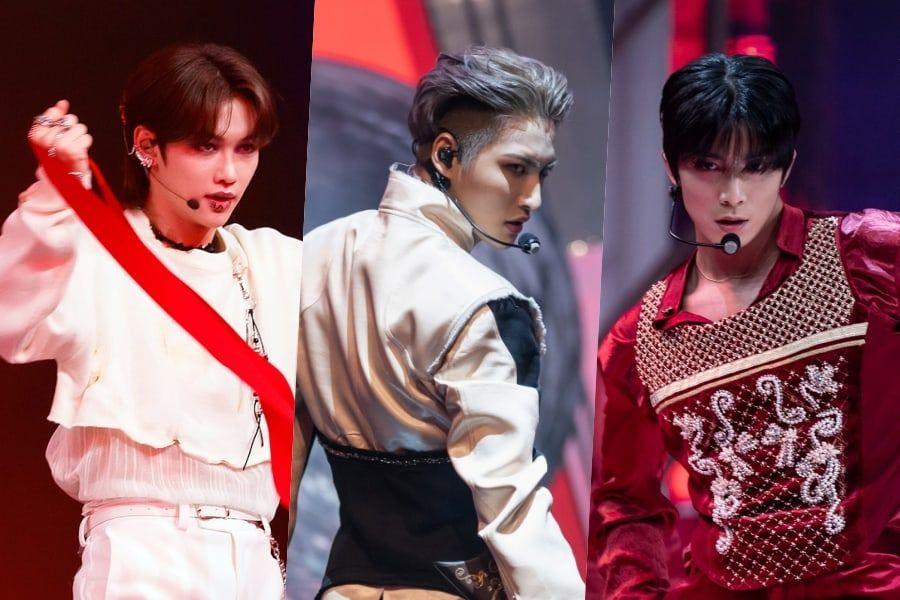 Mnet’s “Kingdom: Legendary War” has shared a new behind-the-scenes look at the epic performances from its third episode! On April 15, the new idol competition show aired the second half of its first official round of competition. After THE BOYZ, iKON, and BTOB took the stage in the previous episode, Stray Kids, ATEEZ, and SF9 […]
The post “Kingdom” Releases Stunning Behind-The-Scenes Photos From Episode 3 appeared first on Soompi
Read More

How Schools Can Help Kids Heal After the Pandemic’s Uncertainty