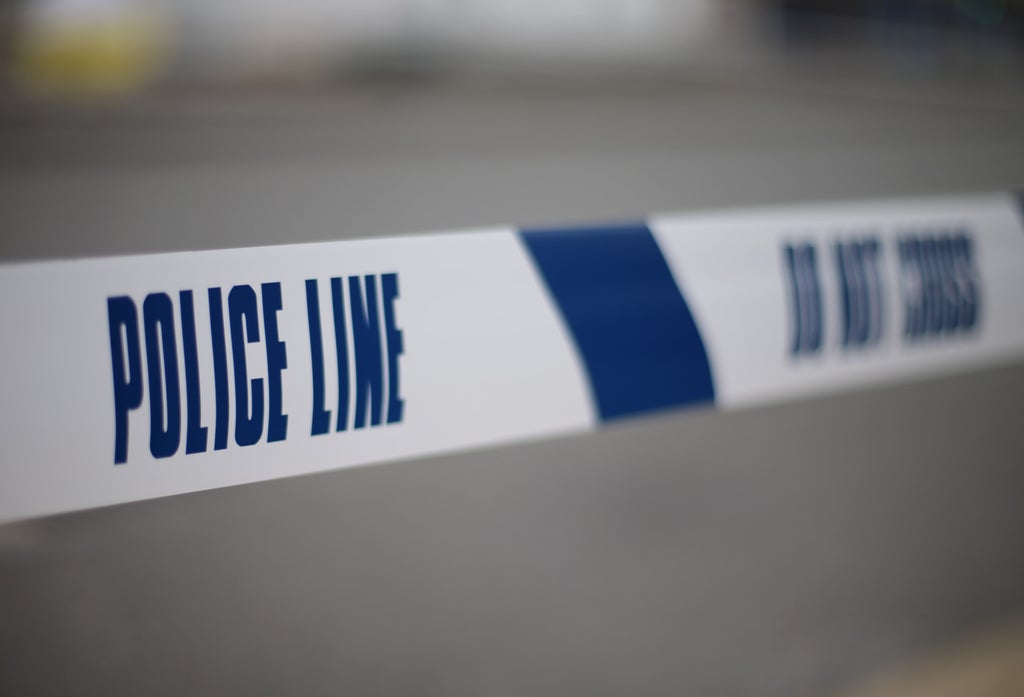 man was on Thursday being quizzed by police on suspicion of injecting food with syringes at three supermarkets in west London.

The suspect allegedly injected microwave meals and processed meats with a substance at Waitrose, Sainsbury’s and Tesco stores on Fulham Palace Road before he was arrested.

All three outlets were sealed off on Thursday as police investigated.

The Metropolitan Police said there is no evidence the man was working as part of a group with no further reports of similar incidents occurring.

Hammersmith and Fulham Council issued an “emergency alert” on Twitter on Wednesday night warning customers to bin food that could have been injected.

It is currently unknown how many items have been contaminated, or with what substance.

Police were called at 8pm and arrested a man who was said to be shouting in the street.

The council said in a statement last night: “Members of the public are advised as a precaution to dispose of any food items bought from these supermarkets this evening.

“H&F Council’s Environmental Health team are now working with the police and supermarkets.”

A witness said that she had been abused by a man, thought to be the suspect, shortly before the arrest.

She said: “I work nearby and was buying a bottle of water. A bloke was saying to me ‘what you looking at?’ and squaring up to a security guard.

“At one point he threw eggs at me. He was abusing me and swearing.”

A shopper, who was in the Waitrose store when police raised the alarm, said: “I was in there buying milk and then the police burst in and told everyone to get out.

“It was real panic. Everyone was wondering what had happened. It was really scary, I worried that my milk had been contaminated.”

The suspect has been taken into police custody accused of trying to cause public harm or anxiety.

Iryna Dydyk, 54, is a regular at all three supermarkets.

She said: “I’m in total shock. It’s really frightening. I could have easily bought something yesterday. When I heard I wondered if it was terror related.”

Another shopper said: “When I heard I felt sick. What if I had bought meals for my kids like I sometimes do and they were contaminated?”

The stores face having to bin thousands of pounds of stock.

A police statement said: “The supermarkets have closed and crime scenes are in place.

“The food items affected are believed to be processed meat and microwaveable products. It is currently unknown as to how many items have been contaminated, or what with. Investigations are on-going to establish if other businesses in the area are involved in the incident.

“The local authority environmental health team have been informed and are working with the supermarket branches affected.

“Members of the public are advised as a precaution to dispose of any food items bought from these supermarkets.”

If you have any information regarding this incident then please contact the police on 101, or tweet @MetCC quoting CAD 6341/25 Aug.