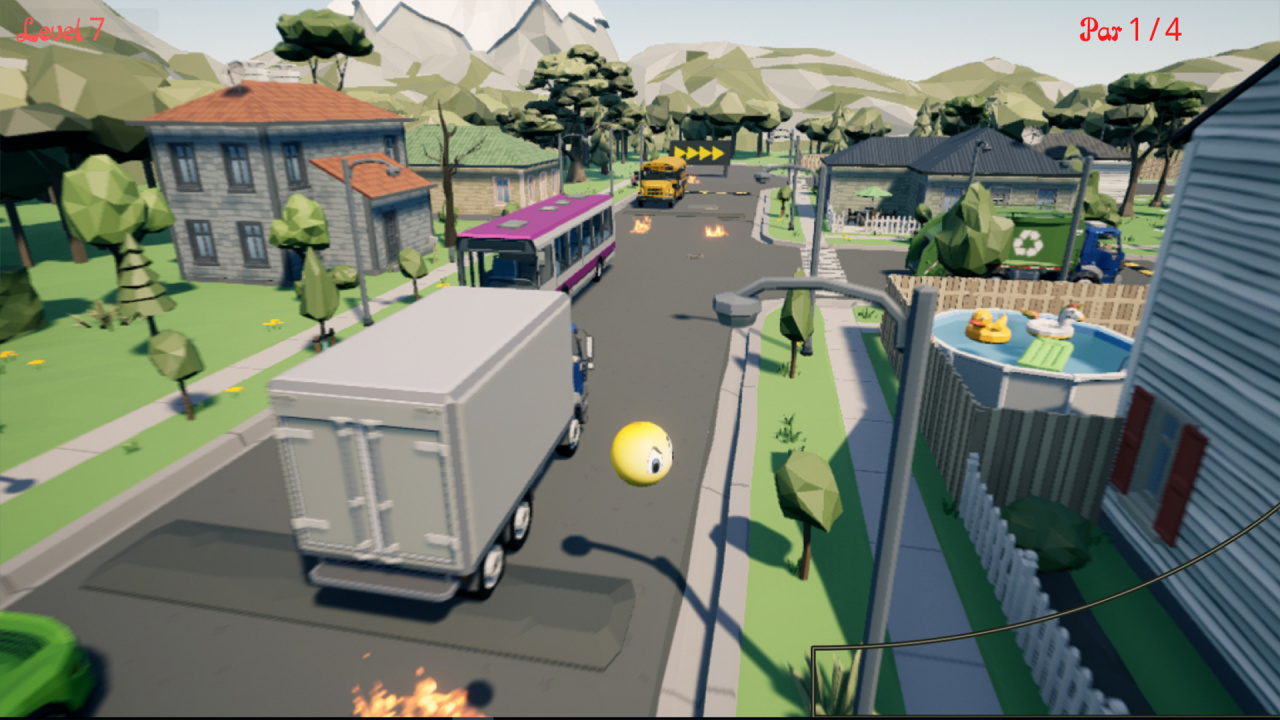 Triple-bogey.Angry Golf is perhaps the most apt title for a video game ever. This isn’t because the main character has a permanently furrowed brow, but rather for how the game makes you feel while you’re playing it. It’s one of the most poorly designed, unfinished games we’ve played on the Switch, and the golf gameplay feels like it’s almost entirely reliant on random luck rather than skill. In short, it’s a game that will make you seethe with rage.Starting off with an incredibly basic main menu, you’re given the option to either play through each level in order, or choose one at will (provided you’ve completed the level at least once). Once you load into the game’s first stage, you’ll immediately notice problems. As you move the camera around, the space around your ball disappears and reappears completely, flashing in and out of existence for several seconds at a time. It’s ludicrous, and makes lining up each shot a huge chore.Read the full article on nintendolife.com
Read More

How Schools Can Help Kids Heal After the Pandemic’s Uncertainty