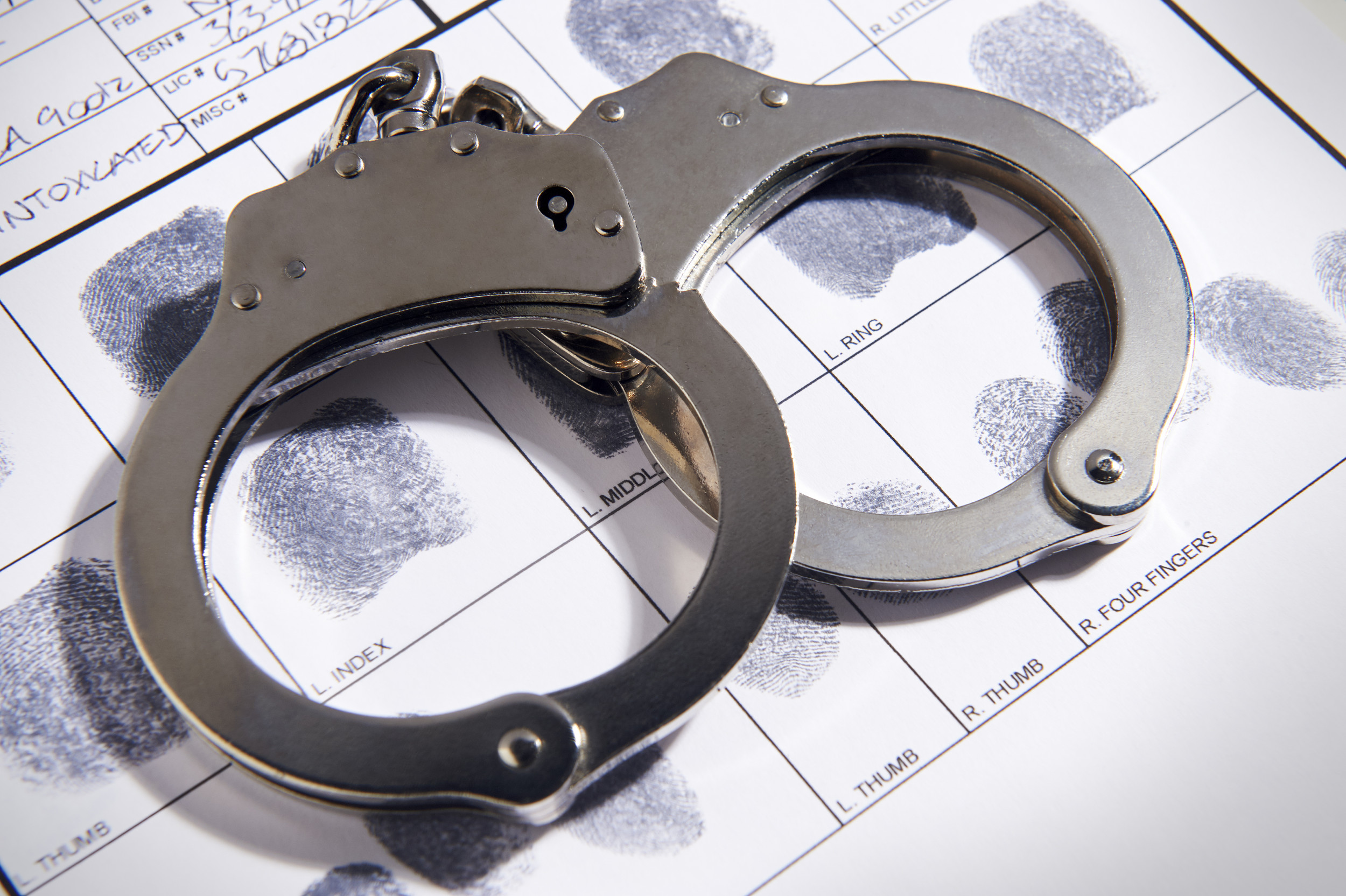 A number of individuals across California, Florida and Arizona have been indicted on federal racketeering conspiracy charges which stem from a criminal enterprise that targeted elderly Americans.

Two individuals—Tracy Adrine Knowles, 29, and Adonis Alexis Butler Wong, 29—who lived in Florida during the alleged crimes have also been charged.

“These defendants were part of a large network of individuals that systematically targeted elderly Americans by preying on their concern for loved ones,” said Rao in a press release. “The Department of Justice is committed to prosecuting individuals who take part in such schemes that target vulnerable people.”

“We are grateful to our partners at the U.S. Attorney’s Office in the Southern District of California and the FBI in advancing the Department’s efforts against organized elder fraud, and to the San Diego County District Attorney’s Office,” Rao concluded.

Acting U.S. Attorney Randy Grossman for the Southern District of California said that the actions of the eight individuals have left the elderly victims completely distraught.

“This scheme has left many elderly victims financially and emotionally devastated,” said Grossman in a press release. “It is unconscionable to target the elderly and exploit their love for their grandchildren. Elder fraud is a serious crime against some of our nation’s most vulnerable citizens.”

“We are committed to combating all types of elder abuse in our community,” Grossman concluded.

Special Agent in Charge Suzanne Turner of the FBI’s San Diego Field Office said in a press release that elder fraud is a growing problem “as our county’s population gets older, with losses into the billions of dollars nationwide.”

Turner concluded by saying that The San Diego Elder Justice Task Force will utilize all resources to bring the alleged individuals to justice.

Newsweek reached out to the Department of Justice for further comment.