Nickelodeon Is Debuting a New Smurfs Series! Watch the Trailer With Your Kids Now 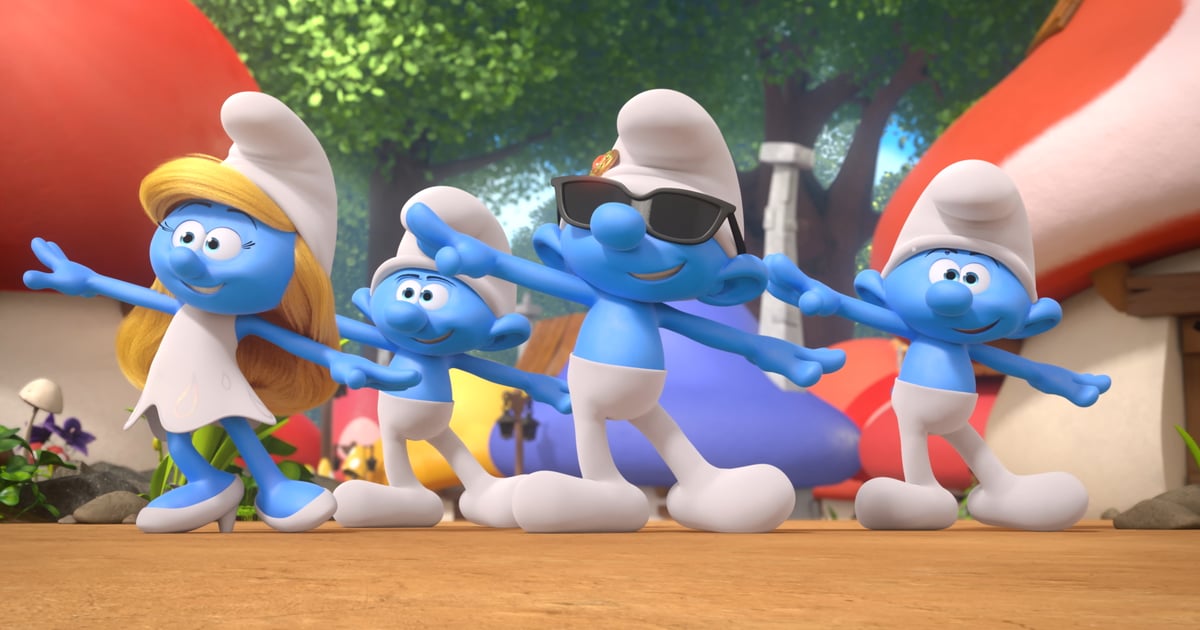 The Smurfs are back on the small screen for the first time since the franchise’s last series ended 32 years ago. The all-new CG-animated show, The Smurfs, will debut on Nickelodeon this September as a part of the network’s Friday night lineup. Papa Smurf, Smurfette, Brainy, Hefty, Clumsy, and the rest of the beloved blue inhabitants of Smurf Village will appear in the new series, which follows the group’s various adventures “packed with humor, heart and high-stakes action,” according to a press release.

See a tease for The Smurfs above, first photos below, and stay tuned for more information about the series as its two-part debut on Sept. 10 approaches!