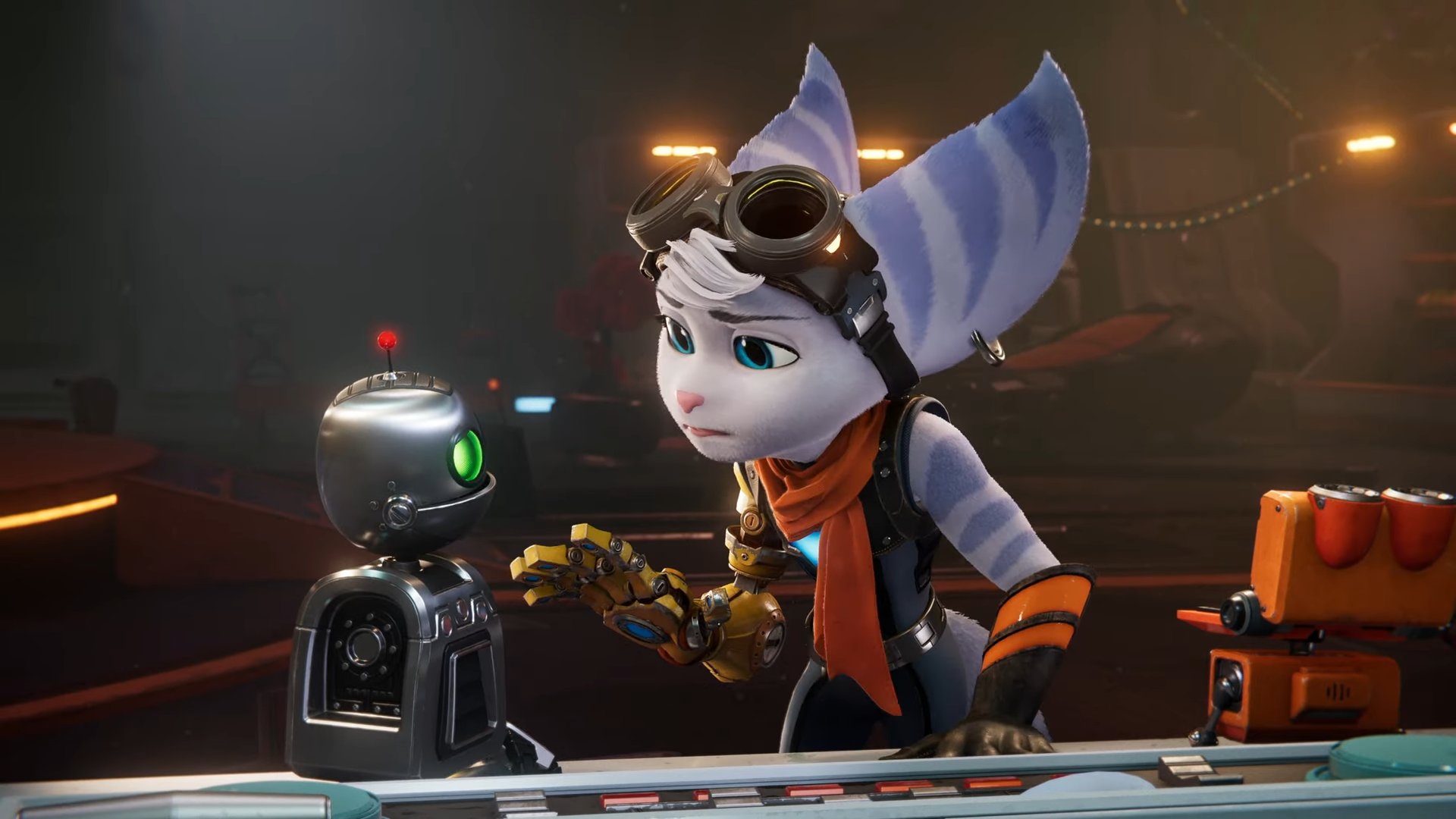 As we said in our Ratchet & Clank: Rift Apart preview, Insomniac’s latest looks incredible, and according to Insomniac Games technology director Mike Fitzgerald, games and devs are still “just scratching the surface” of what the PS5 can do.

Speaking with The Verge, Fitzgerald delved into the making of Rift Apart and how it shaped the studio’s understanding of the PS5. The studio re-released Marvel’s Spider-Man on the console and had Marvel’s Spider-Man: Miles Morales ready for its November 2020 launch, but Rift Apart is Insomniac’s first ground-up PS5 game. It’s learned a lot about the console during development, and Fitzgerald says there’s still plenty left to learn.

“Behind the scenes, there’s so much to peel back about the SSD and the I/O around it,” he says. “We’re just scratching the surface of it. As a developer, that will be really cool to see how it turns out.”

Insomniac was briefed on the PS5 fairly early in its development, Fitzgerald says, and the studio also had the advantage of “filing away ideas” while bringing the Spider-Man games to the new generation. “I would even say some stuff that is essential to the Spider-Man game turned out to be cool for Ratchet,” Fitzgerald tells The Verge, “and then has some awesome quality effect on that game that we maybe wouldn’t have put in if we’d only been making Ratchet.”

Like many other developers, Fitzgerald has a lot of praise for the system’s SSD and I/O infrastructure, which he says eliminated a lot of the problems that games faced in the previous console generation. This freed up (and added more) resources which could then be spent on better-looking environments, among other improvements.

“By switching over the Ratchet world to use that same streaming architecture [from Spider-Man],” Fitzgerald says, “we can pack more and more density and content and quality in every corner of a Ratchet & Clank world, because we’re happy to ditch the west side of Nefarious City when you go to the east side, and that type of thing.”

“Even once you have the hardware, it still takes you months or a year for your engine to evolve into it where you know how you want to spend your frame budget, what you do on the GPU versus the CPU, all that kind of stuff,” Fitzgerald adds. “For this game in particular, I would say we kind of just let our artists go wild and make some incredibly detailed objects and models and textures, and then gave ourselves the challenge to make it all run well.”

As a staff writer and former freelancer, Austin focuses on day-to-day news happenings which serve as the perfect cover-up for his Destiny 2 column. He majored in journalism, loves to hate headlines, and never takes his Switch out of the dock.

“Expropriation, custodianship are not ideas that are – or will be – limited to land”, says IRR’s Corrigan