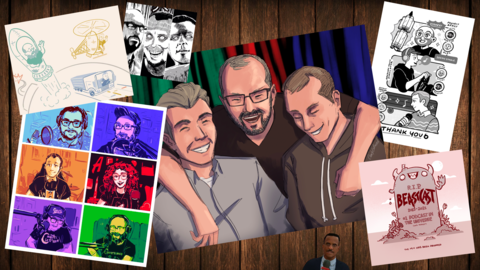 Growth Asia 2021: Dole, Whole Kids, TurtleTree and University of Otago added to the line-up for our free series

Brazil green-lights Pfizer vaccine for kids 12 and up