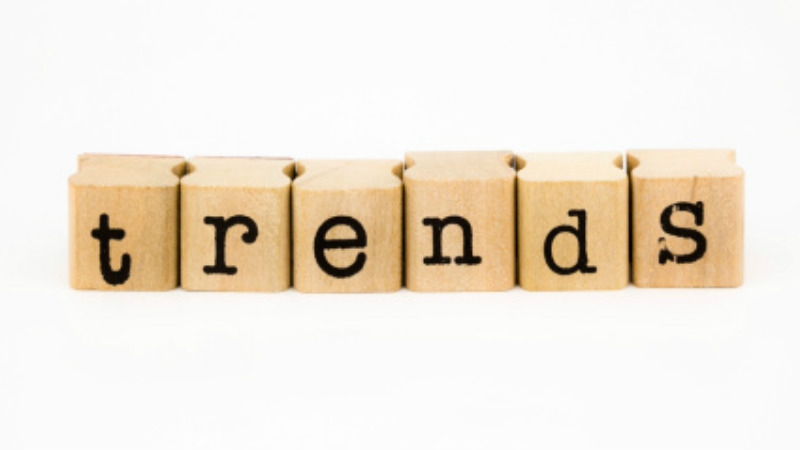 Beverage giant Coca-Cola has observed a rise in demand for beverages with zero-sugar and reduced-sugar formulations in the South East Asian region, which became even more pronounced after the COVID-19 pandemic hit.

The firm says this was driver behind the launch of new reformulated recipes for several of its most-popular products.

Although the sugar-reduction trend was already on the rise in the soft drinks industry even before COVID-19 hit, the pandemic has had a significant impact on consumers examining their health and lifestyles, and thus their food and drink intake, leading to a further increase in demand for healthier beverage options.

“Consumers [have been] taking their health more seriously during the COVID-19 pandemic, which has accelerated the trend towards healthier options as more [they] are aware of the food and beverages they are consuming, while also adopting healthier lifestyles,”​ Coca-Cola Singapore and Malaysia Marketing Manager Rustam Gabaydullin told FoodNavigator-Asia​.

“We opted to stick with tried and tested recipes for this range as [our research showed] that chicken dishes (60%), spaghetti bolognese (55), and stir fry (54%) are among the most popular meals cooked at home, [and] most parents were looking for products [enabling them to] make a meal quickly (59%), that are easy to make (55%) and can please fussy eaters (43%),”​ Nestle Head of Marketing – Foods, Nicole Fox told FoodNavigator-Asia​.

South Korea has made locusts the nation’s tenth approved edible insect, as well as publishing a new set of guidelines for the manufacturing of relevant products.

South Korea has arguably one of the most advanced edible insect industries in the Asia Pacific region, particularly in terms of industry organisation as it has various legislations and policies in place governing the development of the sector.

Amongst these include the ‘Third Comprehensive Plan For Nurturing The Insects and Sericulture Industry’ published earlier this year, as well as the ‘Insect Industry Promotion Support Project’ launched last year aimed at advancing the industrialisation and business aspects of the sector.

In line with these, the South Korean Ministry of Food and Drug Safety (MFDS) and Rural Development Administration (RDA) has recently unveiled the country’s latest addition to the nation’s approved edible insects list – the much-dreaded locust (Locusta migratoria​) which is also known as Pulmuchi in the country.

“Pulmuchi are physiologically similar to grasshoppers, which have already been approved in Korea as an edible insect, [and] is also double the size and breeds twice as quickly, making for even better productivity,”​ MFDS said via a formal statement.

Boxgreen is known for its healthy snacks such as nut mix, mushroom chips and soy crisps.

Co-founder Andrew Lim said:, “We started off as Boxgreen, making great tasting snacks until we thought, this needs something to wash it down with. So, we began brewing delicious drinks too​.”

The current portfolio of chilled beverages includes a range of pressed juices, fruit teas, coffee, and milk teas. Wanting to play a part in reduce food waste, Imperfect Drinks uses ‘ugly’ fruits and vegetables that would have otherwise be rejected to make its juices.

Instant noodle firms across the Asia Pacific region are now seeking to reinvent the category beyond affordability and convenience to highlight better-for-you options made with healthier ingredients and processing methods.

With consumer demand for health and wellness in the region at an all-time high after the COVID-19 pandemic hit, instant noodle brand interest in creating better-for-you products has simultaneously risen, which why in this edition of the FNA Deep Dive we will zoom in on the evolution taking place within this sector.

“Since instant noodles were created in Japan back in 1958, [the focus has always been on] the five basic values of delicious taste, safety, convenience, preservability, and affordability,”​ Nissin Chairman Koki Ando said.

“But in order to evolve instant noodles into a food product that continues to be loved and accepted [in] the future, nutritiousness and eco-sustainability have also been recognised [by WINA] as key values to develop instant noodles moving forward.”​

44 Vegan Thanksgiving Recipes Everyone Will Love

7 Awesome Meatloaf Recipes, Plus Expert-Backed Tips to Make Your Own