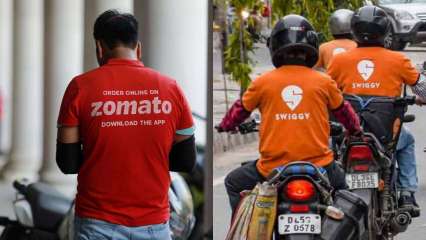 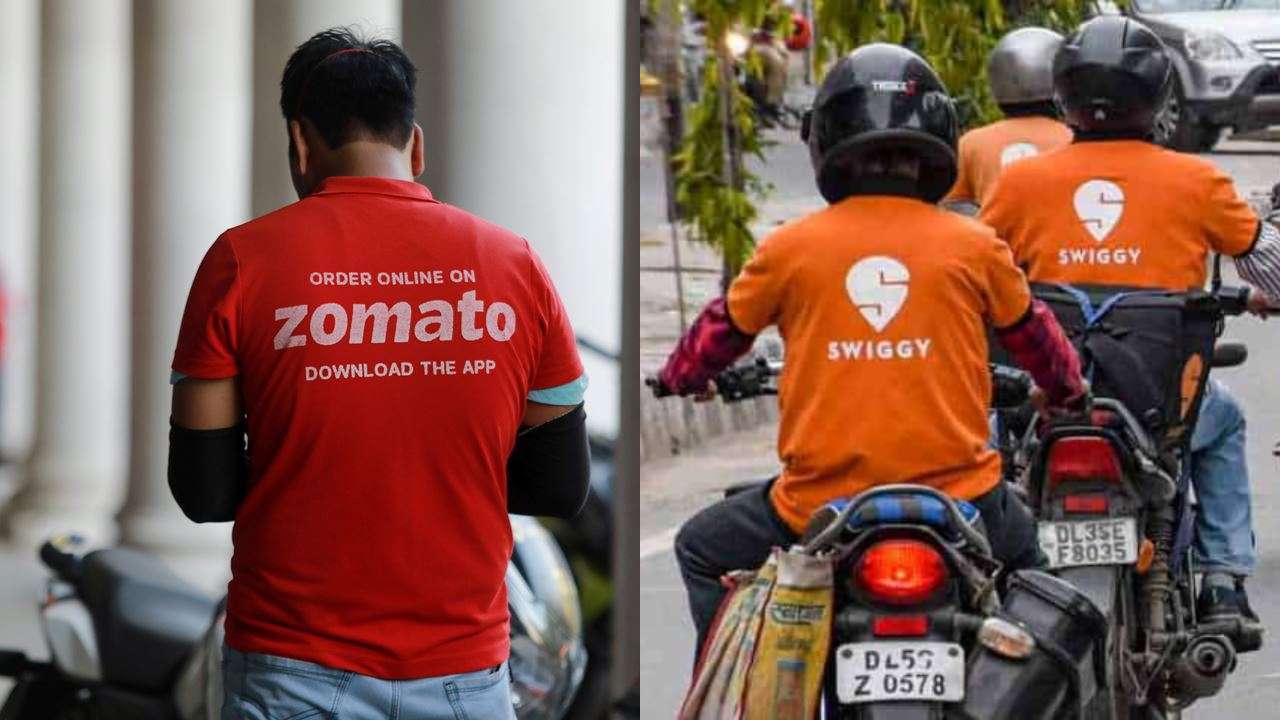 Addressing the media on Friday at the GST council meeting, Finance Minister Nirmala Sitharaman said that food tech giants Swiggy and Zomato will now have to pay GST.

Since the ministry has already clarified that there will be no new tax for this, therefore, the end-users will not have to pay anything extra. Also, from now on Swiggy and Zomato will be registered as Tax Collectors at Source under GST. As per reports, this tweak in the tax regime was necessary to curb tax evasion.

Currently, restaurants pay 5 per cent GST on food bills while the aggregators like Swiggy and Zomato pay 18 per cent GST on the commission. However, if this new reform is just a mere transfer of collection and payment, then the food prices will not go up, but keep in mind that different foods belong to different tax slabs and that may be a major factor if the price increases in the near future. However, nothing has been said on this front